Just sent off my writers cv to Dumfries and Galloway Writers place website.  Here it is:

I am  a writer of fiction, non-fiction, poetry and drama (see appendix). I have also worked in film and radio. Some of my fiction and non-fiction work has been translated into Russian, and my plays have been performed in Scotland and Russia.  I am a member of The Society of Authors in Scotland and co-founder of Moffat Book Events SCIO,  a membership organization that has put on many literary events and international conferences since 2010.. With my friend Katya (Dr Ek. Genieva,  director of the Library for Foreign Literature in Moscow) we conceived ‘After Lermontov’ (Carcanet Press  2014) featuring new translations by Scottish poets for Lermontov 200. 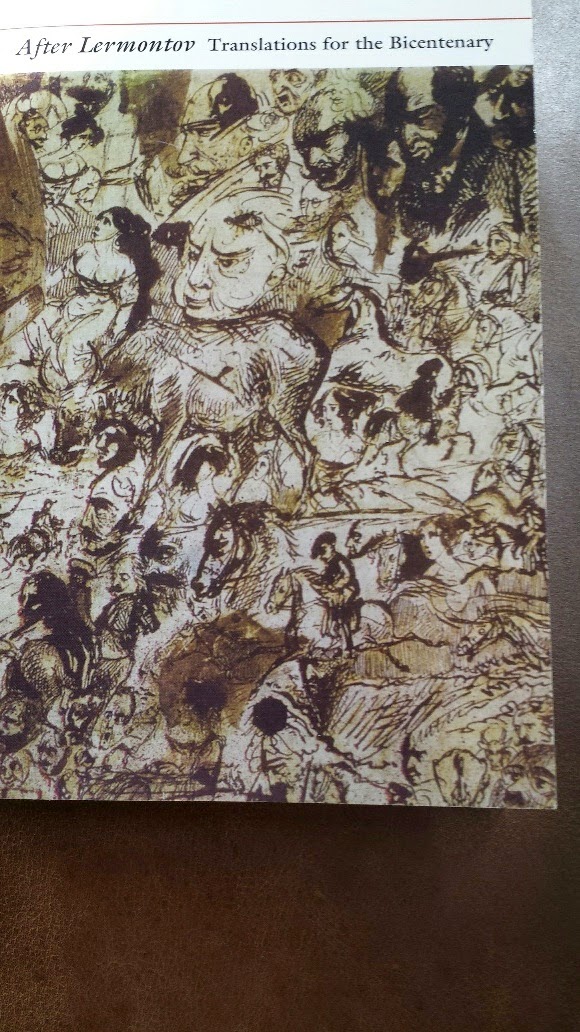 I am a founder partner in GYRE, a Moffat-based creative partnership collaborating with practitioners in disciplines such as music, dance, theatre, politics and philosophy to reassess and celebrate our lives today through the arts.

Publications include:  Focus on Russian and the Republics (Evans 1996) 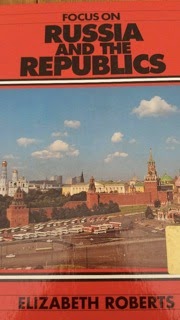 The original 'Xenophobe's Guide to the Russians' 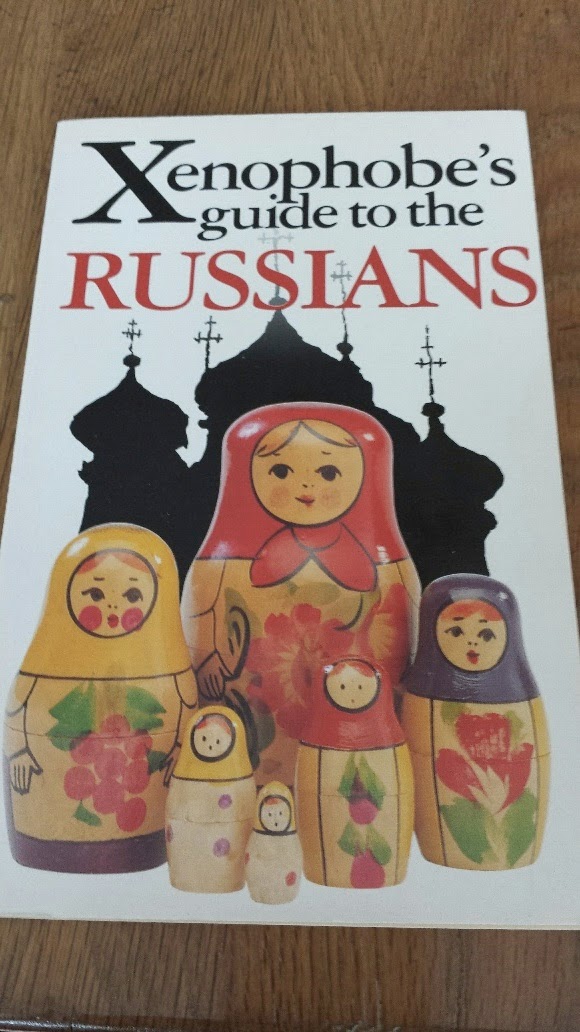 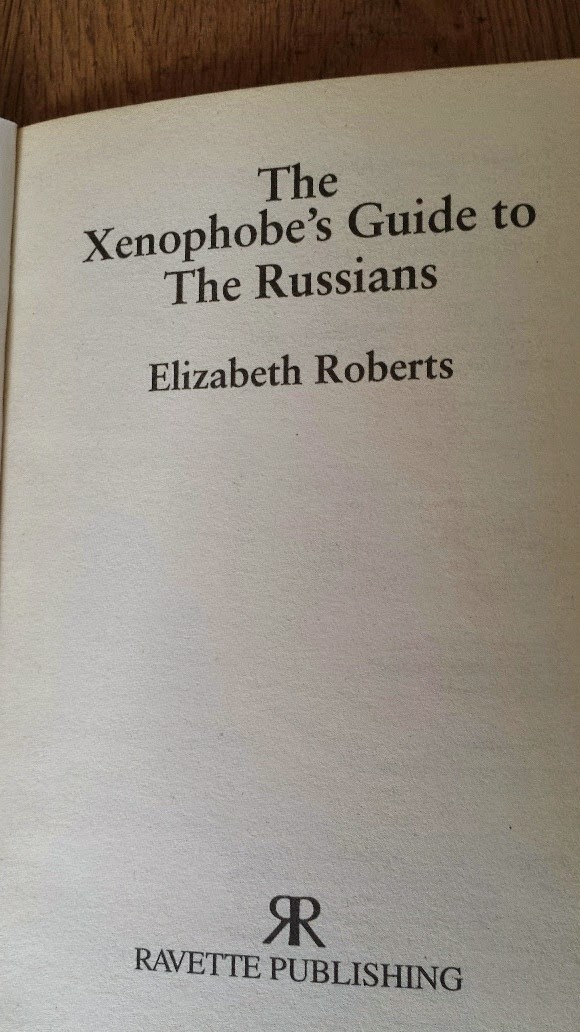 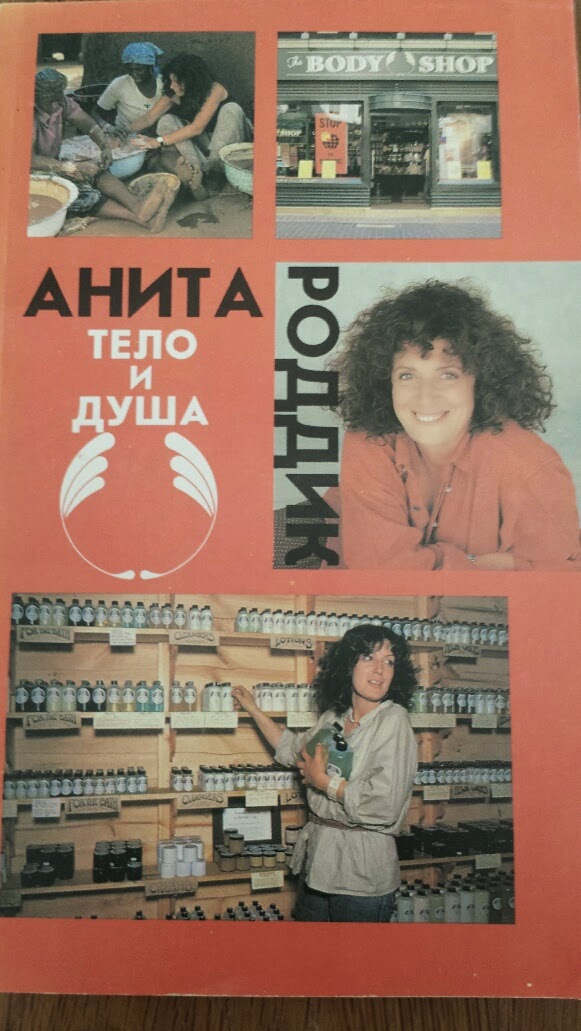 Christianity for the Twentyfirst Century - the Life and Work of Alexander Men’ (with Ann Shukman, SCM Press 1996);  the Xenophobe’s Guide to the Russians (Ravette 1995);  Strong Enough For Two (Piccadilly Press 1994);  The New Europe (Gloucester 1993) 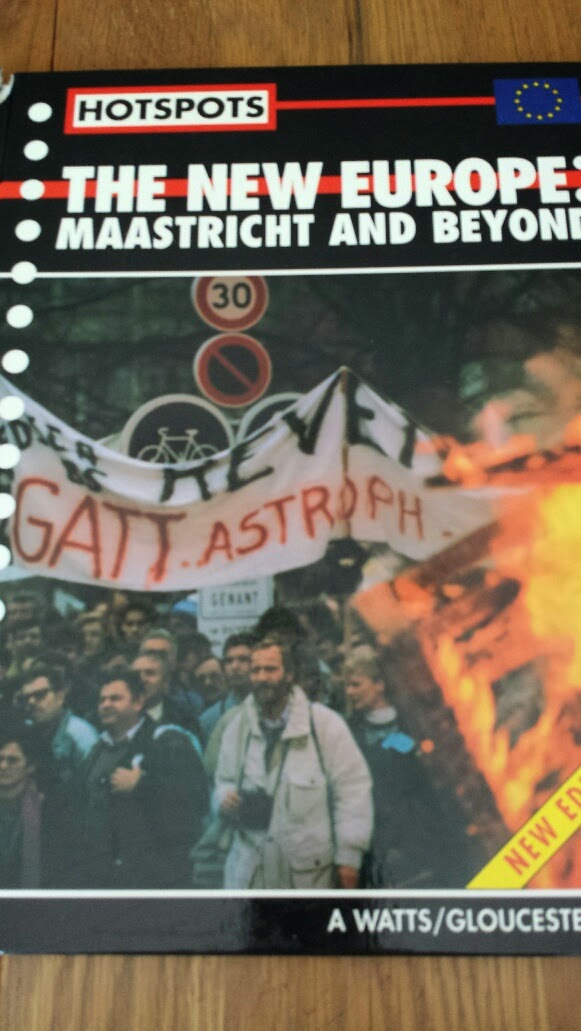 A complete break with my previous books: 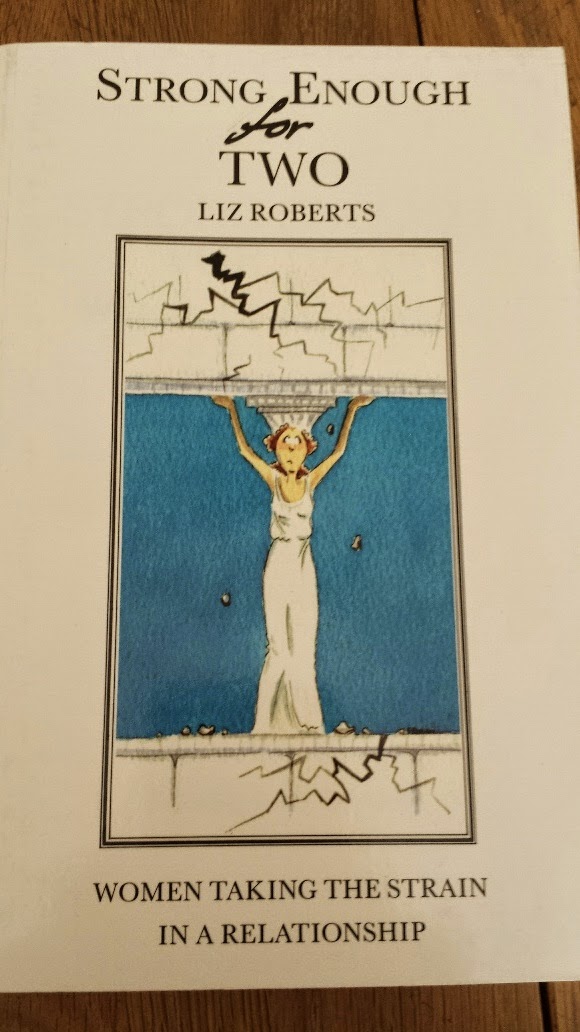 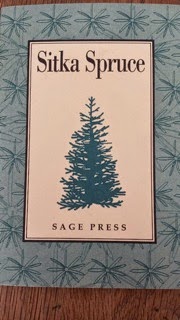 I began my working life as a journalist with Thomson Newspapers, first as a reporter on the South Wales Echo, then, after a brief spell  as a general reporter for  independently-owned The American (a weekly in London), then as Women's Editor of the Watford Evening Echo and then as a staff reporter/feature writer on the Sunday Times. A 50-minute video ‘Sitka Spruce:  Scotland’s No. 1 Timber Tree’ to which I contributed footage, research and script,  was launched in September 2002 by Rosebank Productions.   My adaptation with director Mark Rozovsky  of T.S. Eliot’s ‘Murder in the Cathedral’ 'A Russian Rehearsal', commissioned by Donald Smith of The Netherbow/Story-Telling Centre in Edinburgh is  in repertory in Moscow at the  State Theatre ‘At the Nikitsky Gates’. 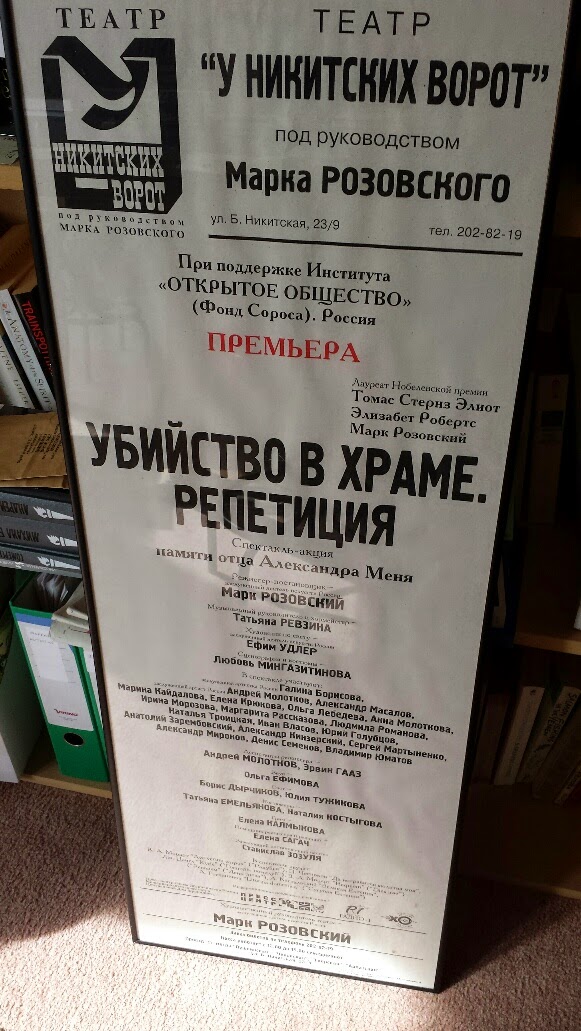 Another collaboration,  ‘Wallace’s Women’ , a play in Scots with Margaret McSeveney opened at Lanark Town Hall and ran for four weeks at the Netherbow  Theatre, Edinburgh at the 1998 Edinburgh Festival fringe. I was for some years a member of the Brownsbank Writers Group in south Lanrkshire led by James Robertson, Matthew Fitt , Gerry Cambridge, Aonghas Macneal and Linda Cracknell, and published poems in a group collection.